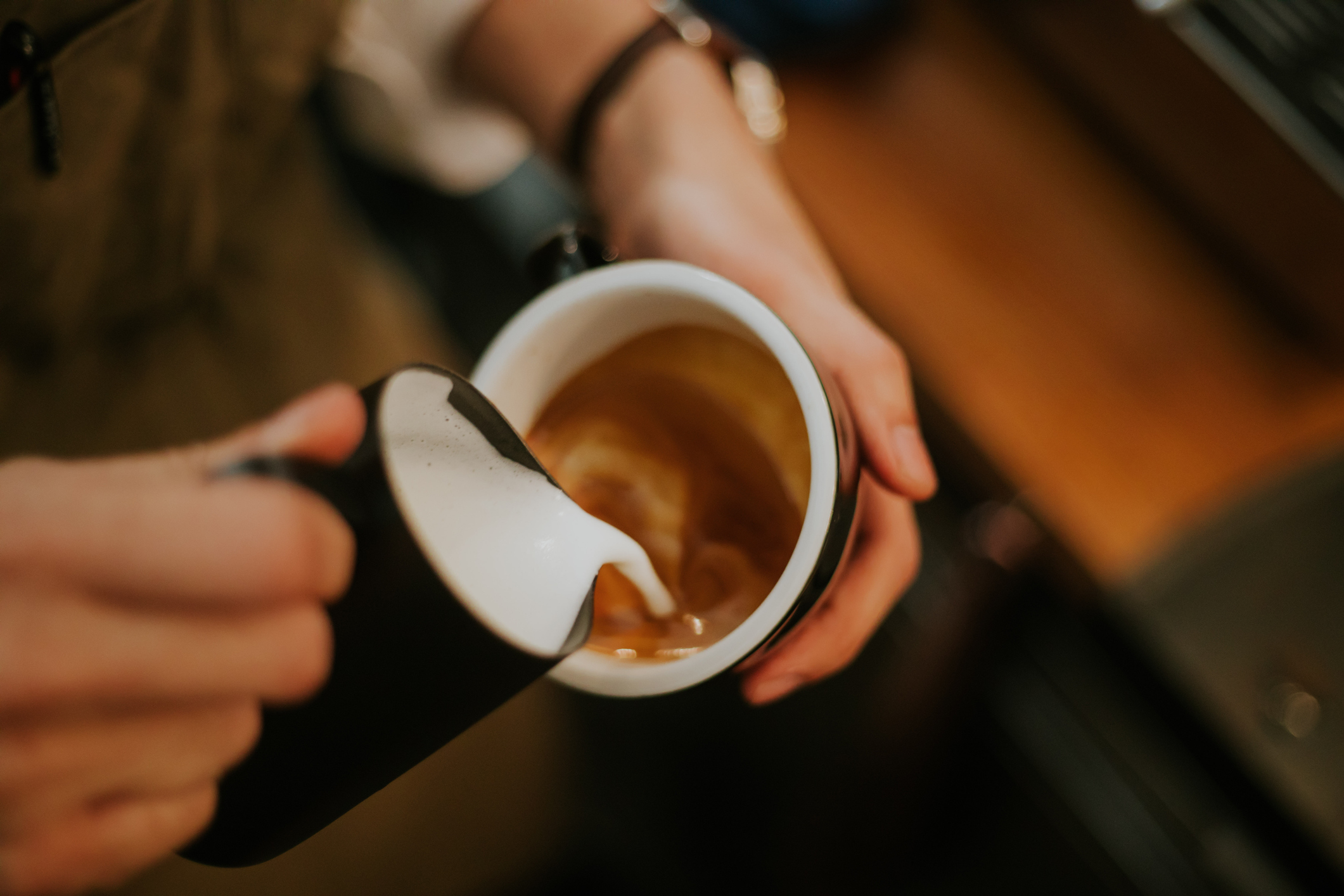 The NSW Koori Knockout Carnival was established in 1970 by a group of Aboriginal Men determined to create a grassroots rugby league that would be run by the community for the community. During those early years the Koori Knockout became the biggest annual event for Aboriginal peoples across NSW. The KO was also responsible for Aboriginal players to be seen and selected in the ARL. The KO is known throughout NSW as the modern day Corrooboree. Traditionally since 1975, the winners of the Koori Knockout inherit the honour, along with their communities, local council and business, of hosting the following year’s Knockout Carnival in their community.

Attracting 40,000+ Aboriginal and non -Aboriginal spectators the Knockout, it is considered to be the largest Rugby League Knockout competition in the world and the largest sporting event involving Aboriginal people in the country.

The Knockout is very much considered a stepping stone to the professional competitions such as Jersey Flegg, Harold Matthews and onto the NRL, by the younger generation. The exceptional talent coming up through the ranks and blooded at the KO are scouted by the various NRL teams talent scouts who regularly attend the event. 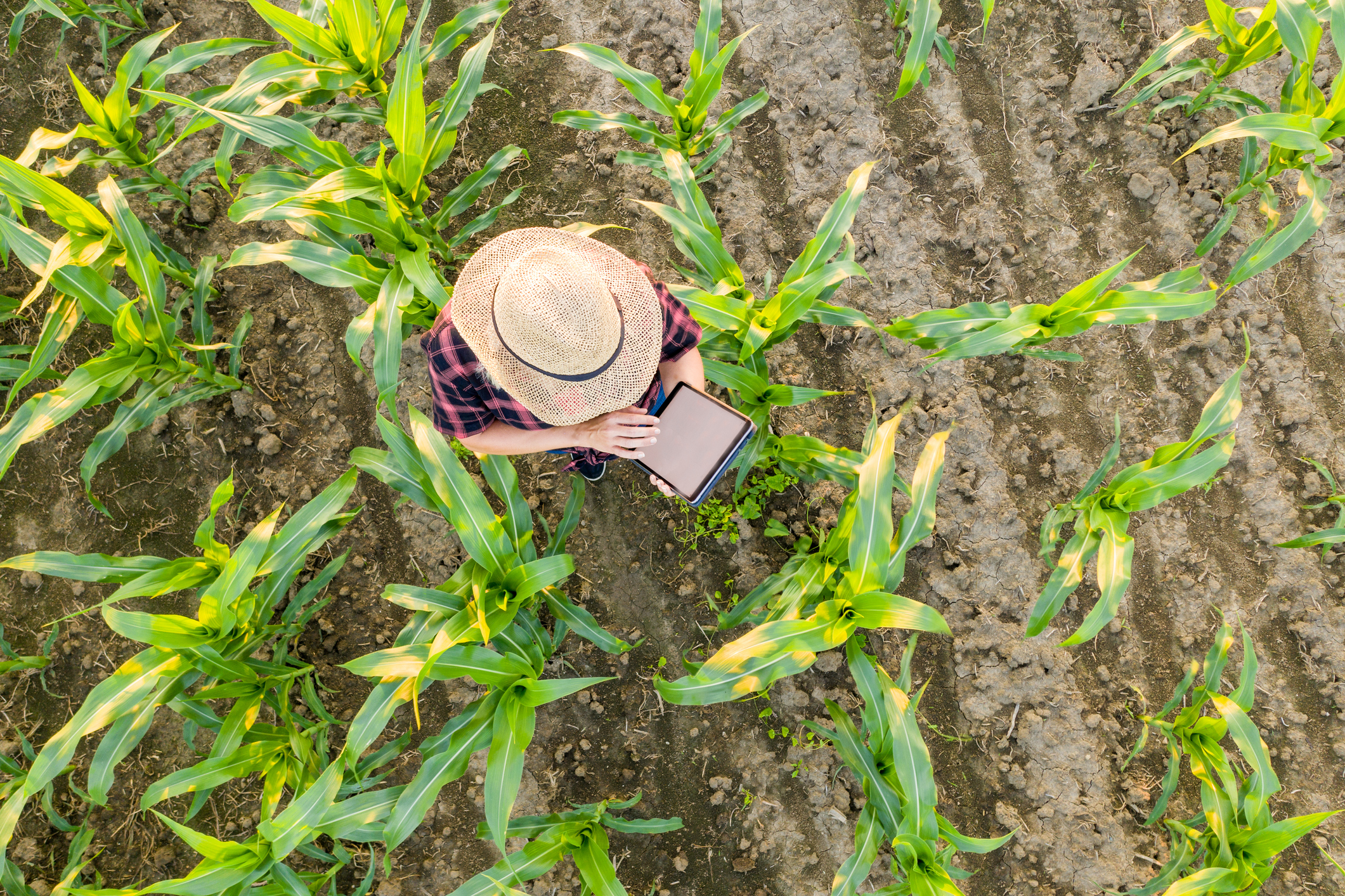 Tuesday, September 21, 2021
8:00 am
POSTPONED TO 2022. Are you interested in a career in Agribusiness? Pop by the TAFE NSW stand, meet some of our teachers and ask your questions.
View event
→ 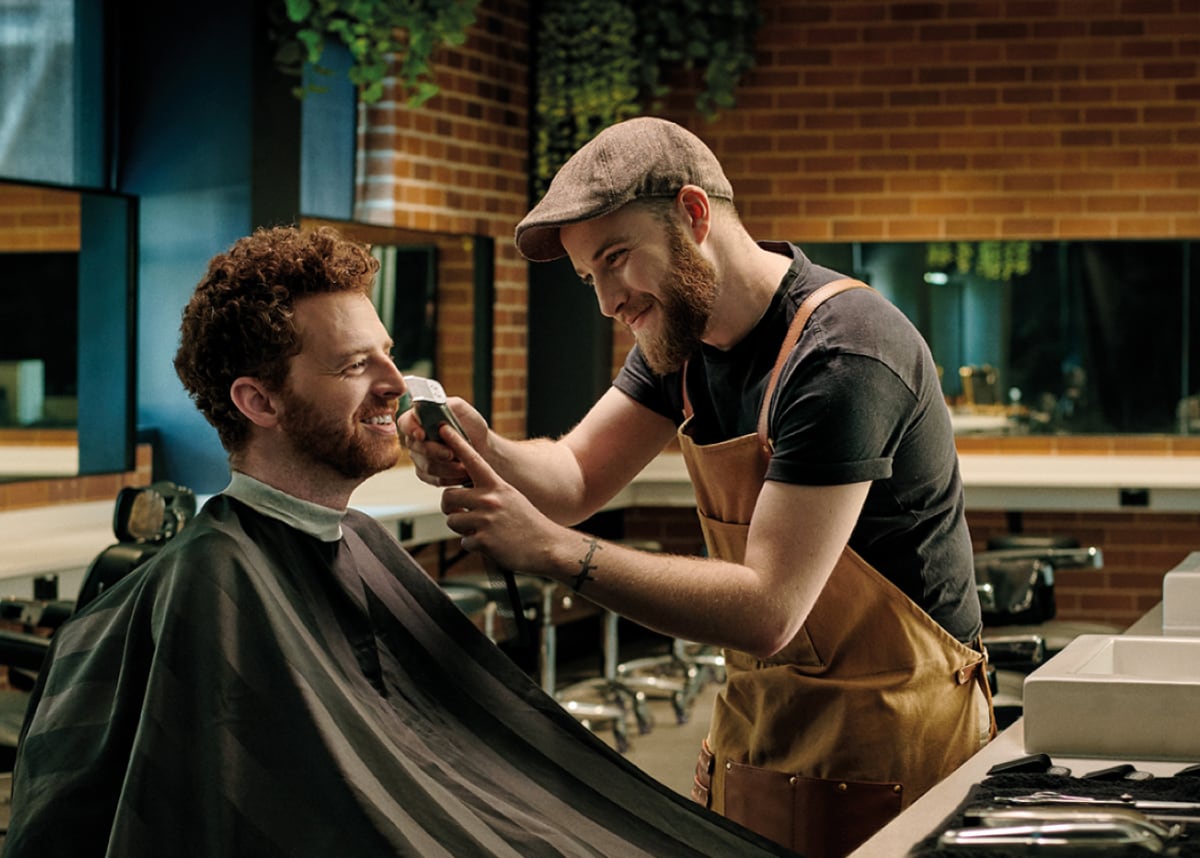 Sunday, October 31, 2021
10:00 am
The NEX
Come on down and check out our stand, with student work on display and demos across the day there is a lot to learn!
View event
→ 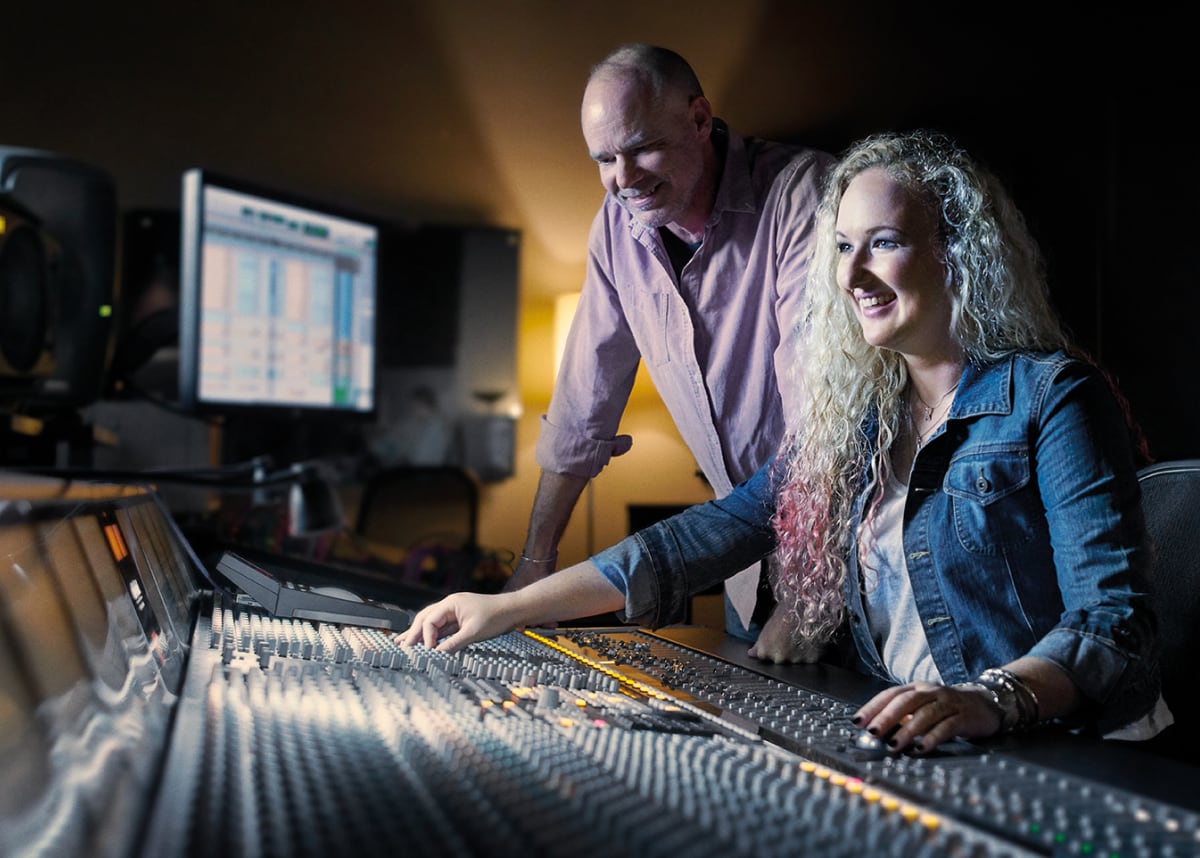 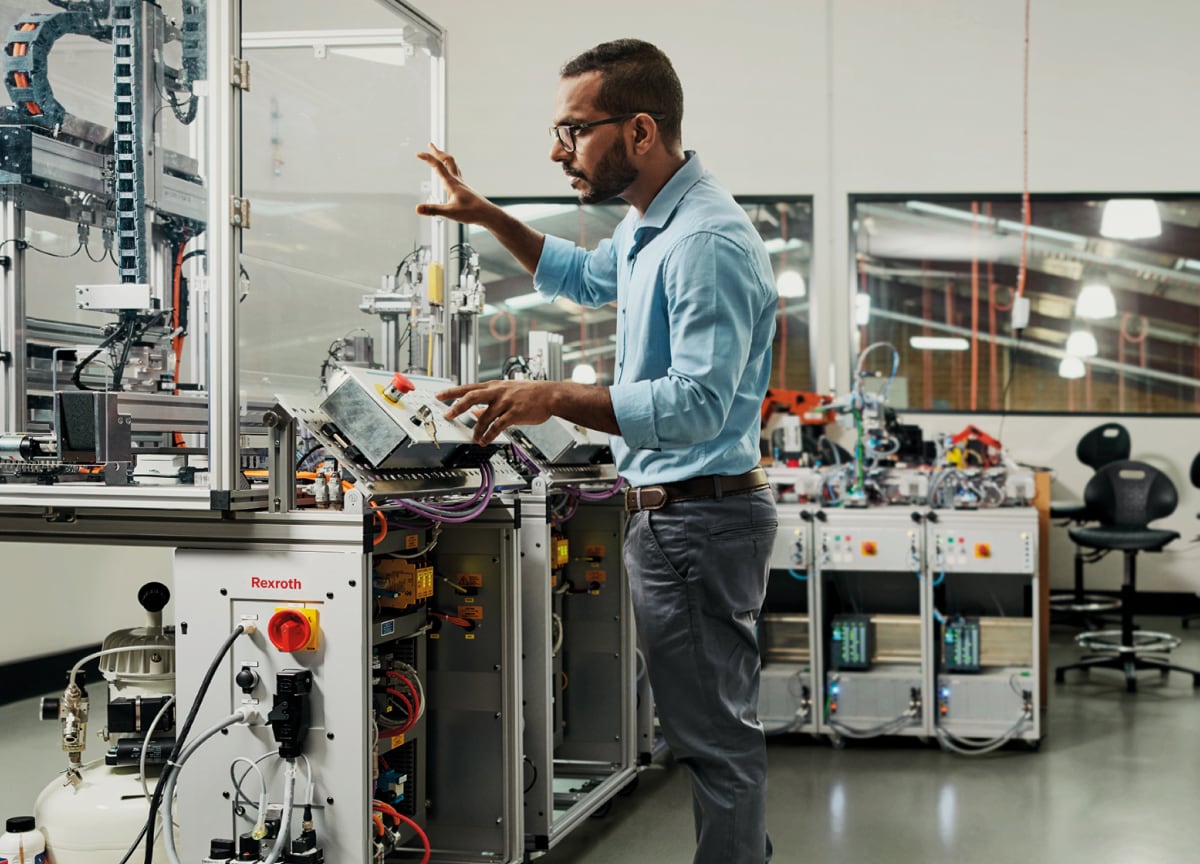